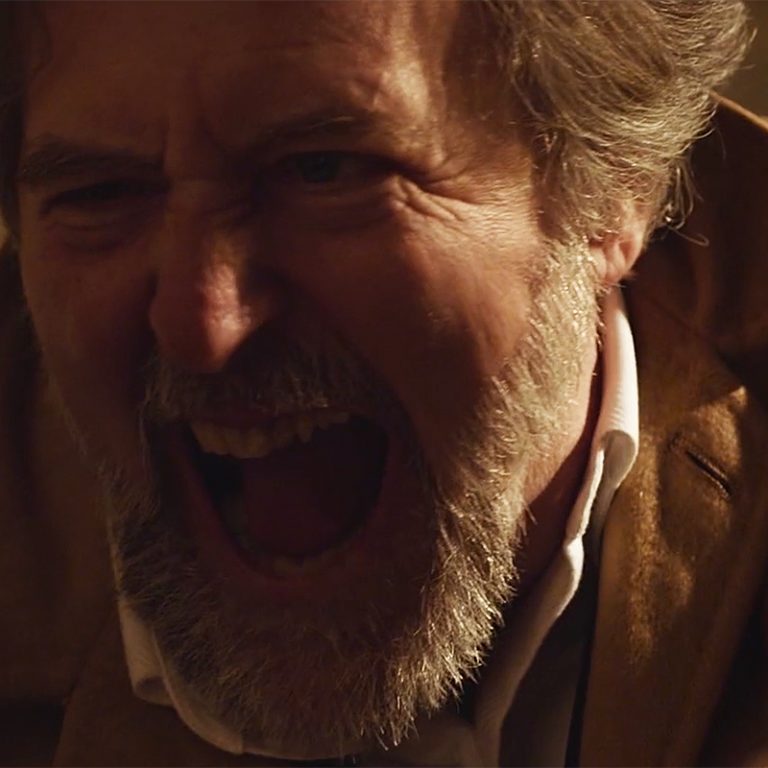 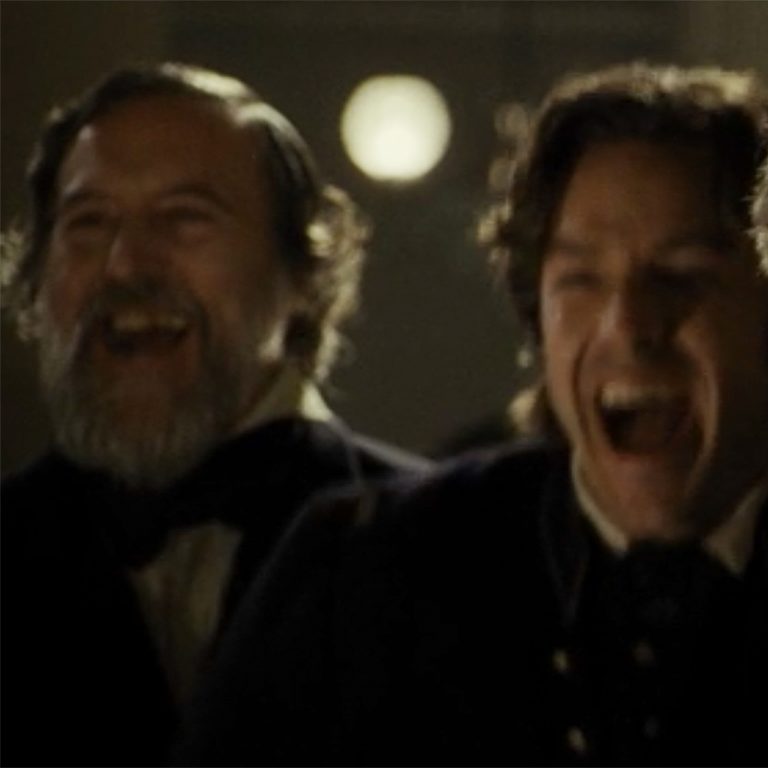 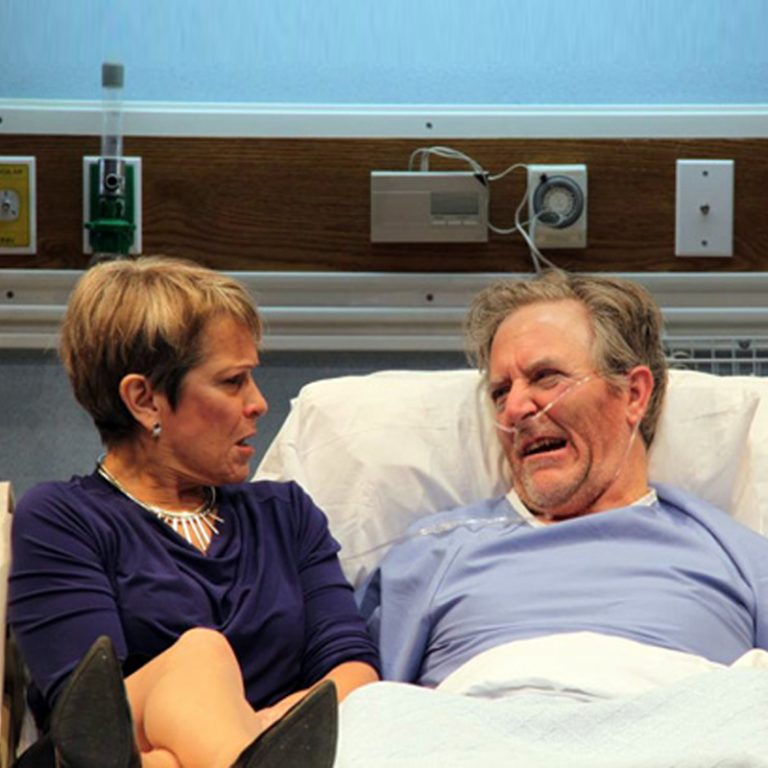 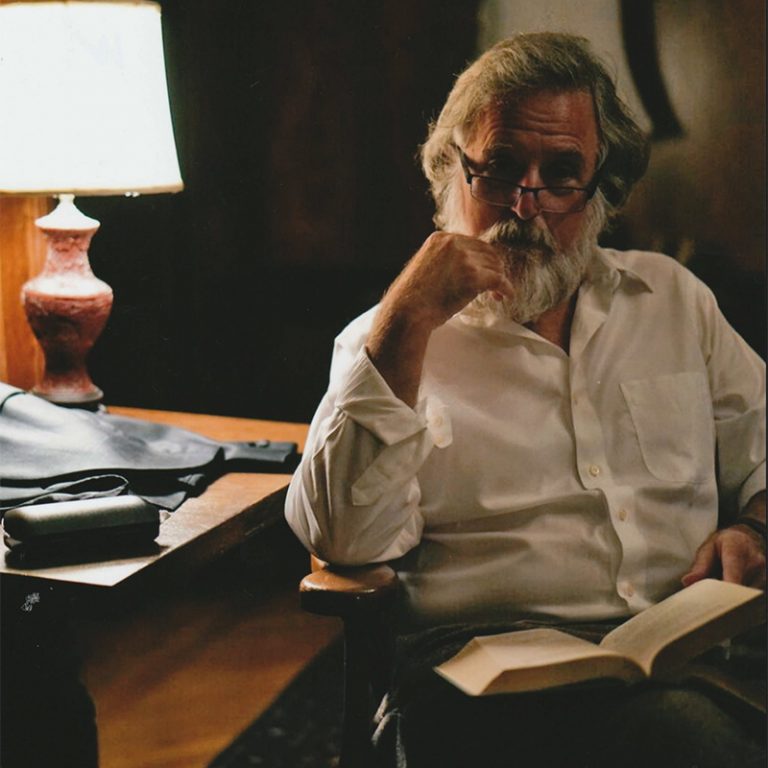 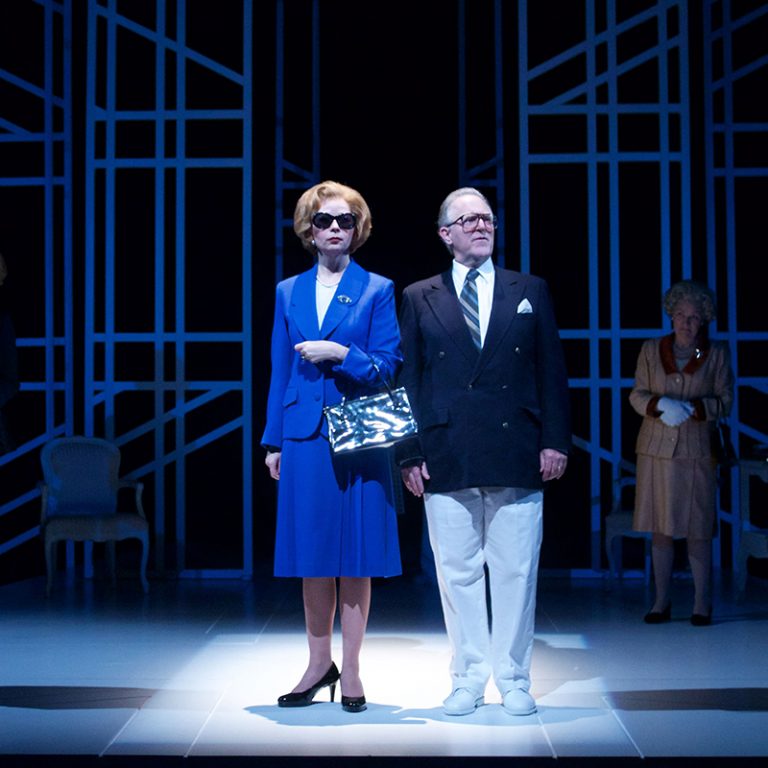 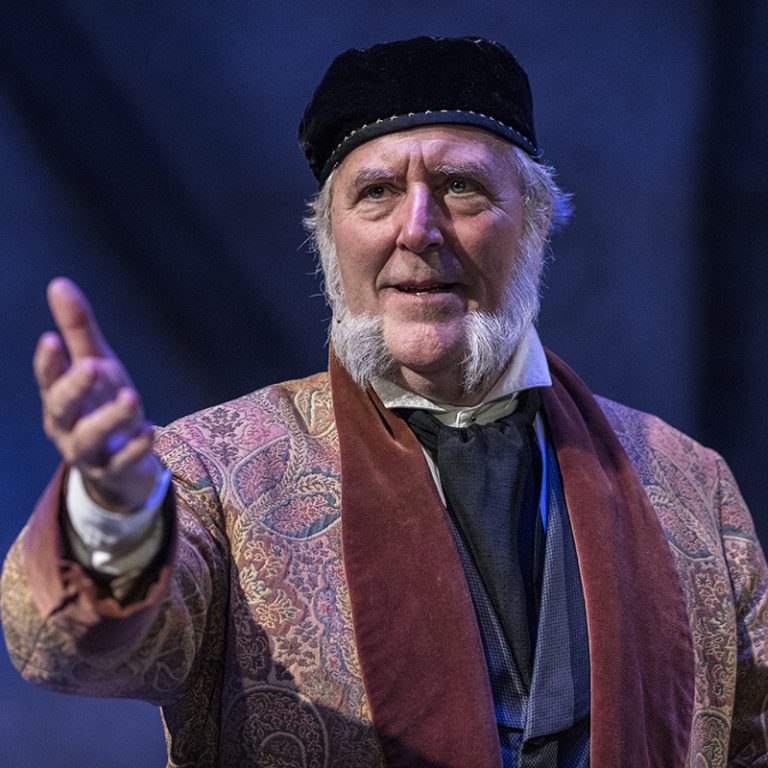 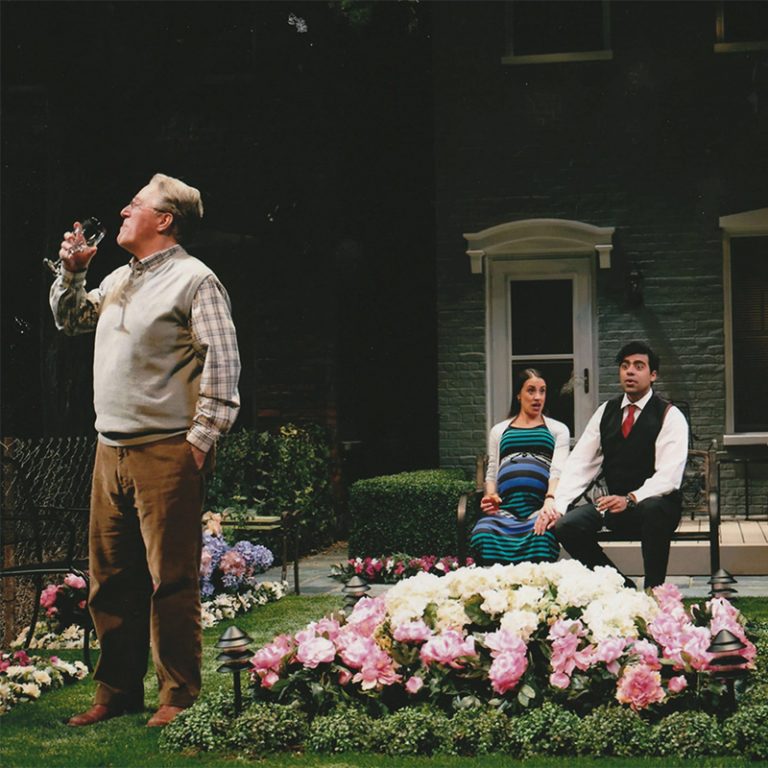 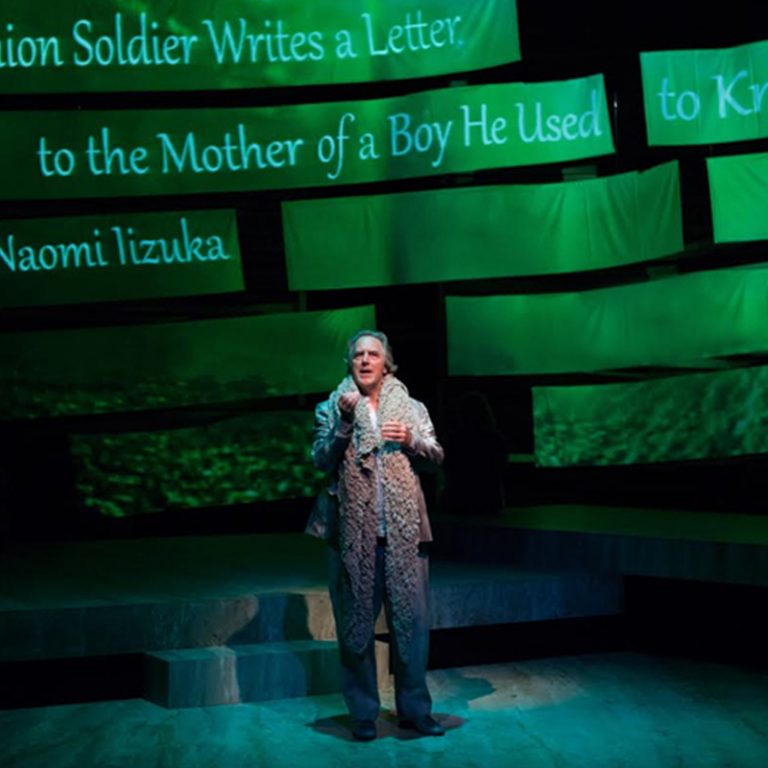 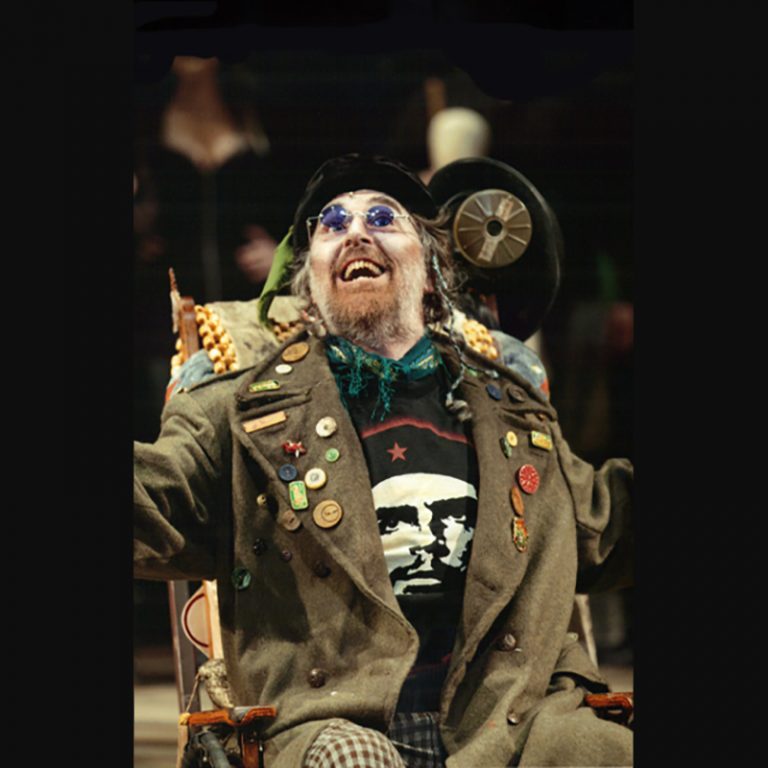 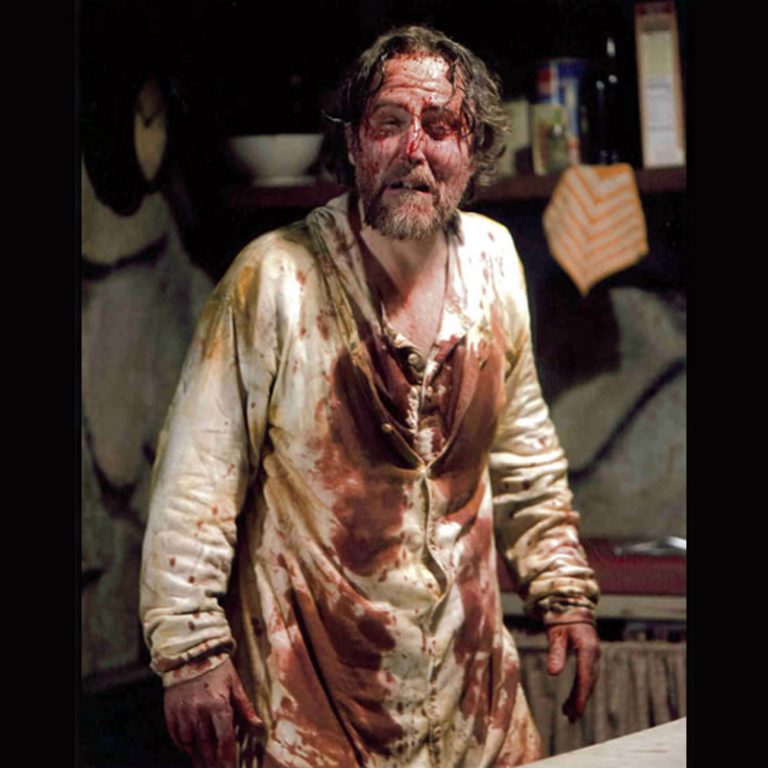 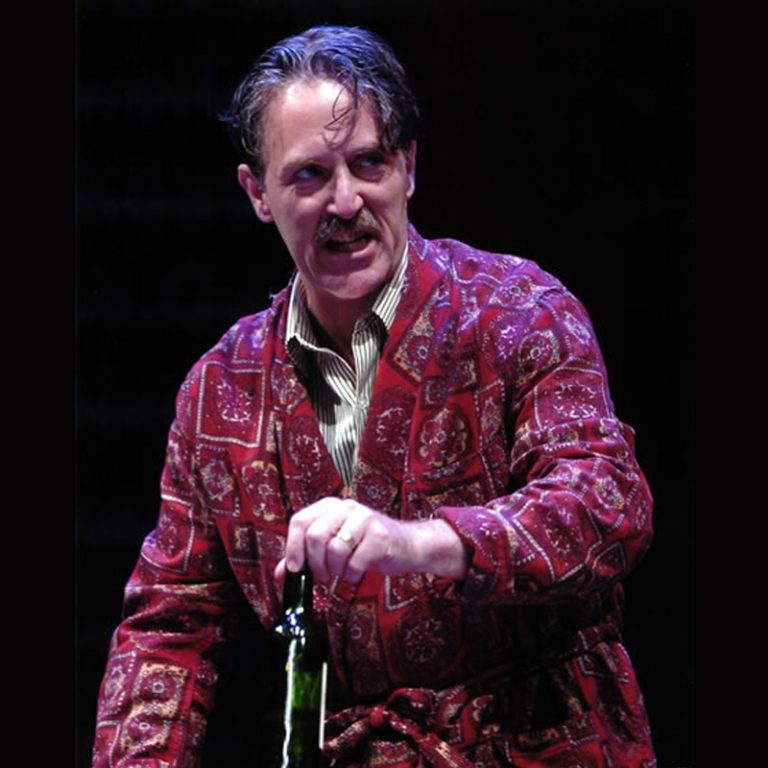 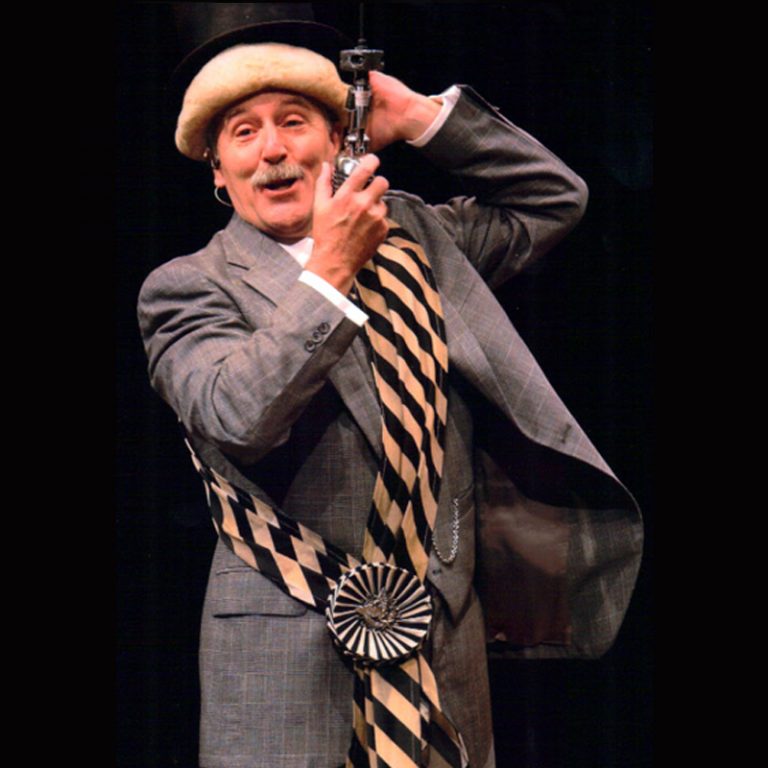 John Lescault has been a narrator of unabridged audio books for over 25 years and has recorded more than 300 titles, spanning works of fiction and non-fiction. He has narrated for: The Library of Congress Talking Books Program, Books on Tape (Audio File’s Earphone Award for Thomas Wolfe’s “From Death to Morning”), Blackstone Audio, Audio Scholar, and Commuter’s Library.

He has also provided narration for NPR’s Performance Today program, Nightline, and Deaf Mosaic. In addition, John has narrated a number of orchestral events.

Most recently, Defiant Requiem which was included in the Prague Spring International Music Festival and performed at the Terezin Concentration Camp. He has appeared with the National Symphony Orchestra as Beethoven and Dvorak at the Kennedy Center.